Drew was born and raised in upstate New York and received both his undergraduate and law degrees at Syracuse University.

After serving a clerkship in Albany, New York, Drew joined a large law firm in Boston where he worked for several years before founding his own firm.  Throughout that time, he also taught law in the Carroll School of Management at Boston College.

Drew went on to write a number of screenplays, both on spec and for hire.

In 2000, he founded the screenwriting program in the Film Department at Boston College where he taught for eleven years.

In 2006, his book The Third Act: Writing a Great Ending to Your Screenplay was published by Continuum International Publishing Group. It remains the only screenwriting book dedicated to writing the ending of a script/film and has received praise from countless writers, producers and novelists.

In 2012, his second book Idea to Story to Screenplay: a Workbook for Writing the First Draft of Your Screenplay was released as a Kindle e-book.

For more than three years, Drew was also contributing columnist for Script Magazine, the number one source for screenwriters for more than fifteen years. You can read Drew's columns here.

In addition to writing, Drew has worked as a script consultant for a number of writers, producers and directors, including Will Smith and Overbrook Entertainment.

His first novel In the Matter of Michael Vogel was published in 2013 and was a best-selling historical thriller in the Kindle store. 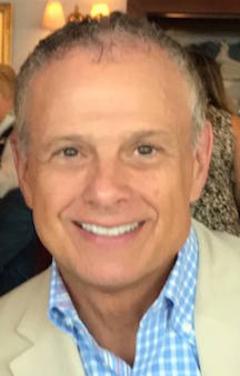 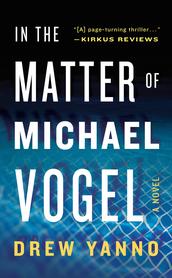 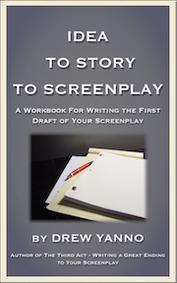 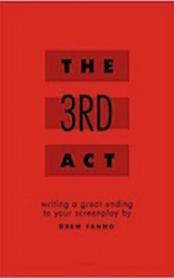